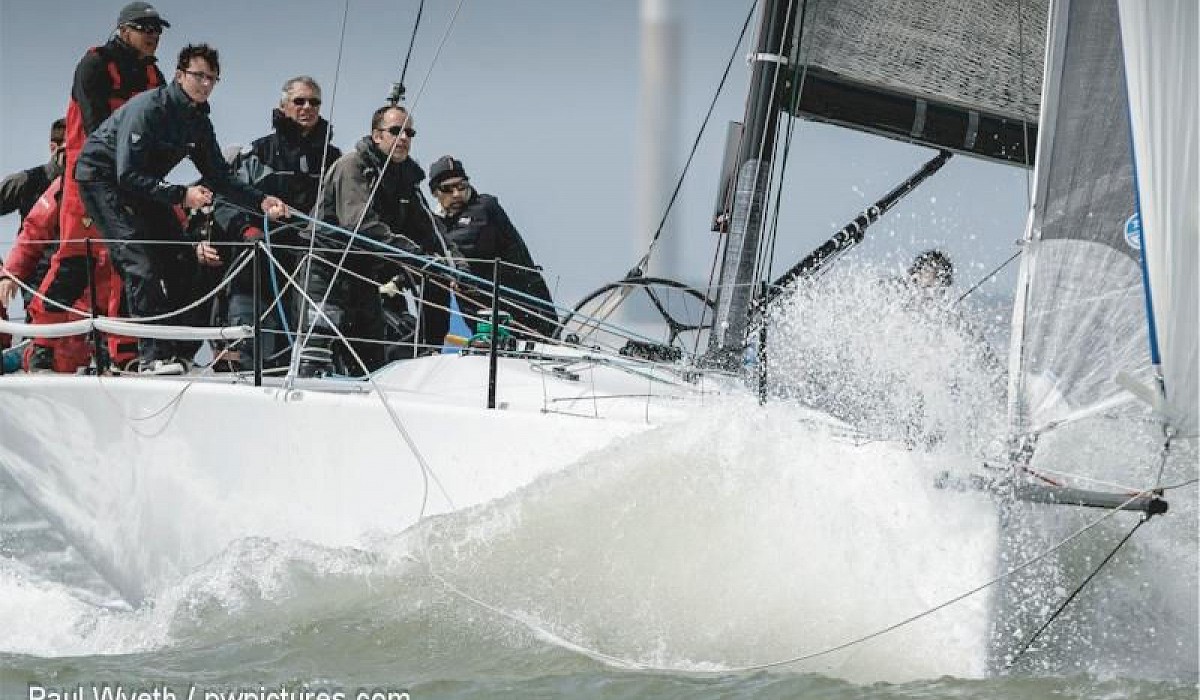 The course had the fleet travelling the traditional south westerly route past the Lizard and Land’s End and then on across the Celtic Sea to Crosshaven in Cork. In addition to the Morgan Cup for the overall winner under IRC rating HRH Prince Charles, Prince of Wales, kindly donated a trophy to the Royal Cork Yacht Club for the line honours winner in the race.

RORC Racing Manager Chris Stone comments: “We had come up with an alternative course and considered changing the start of the race to the weekend (from Wednesday 8 July), but sadly that couldn’t happen with the latest Government advice. I am really saddened for the Royal Cork (and our competitors) as I know they had put a lot into their big anniversary celebrations and it was going to be a brilliant race and celebration in Cork.”