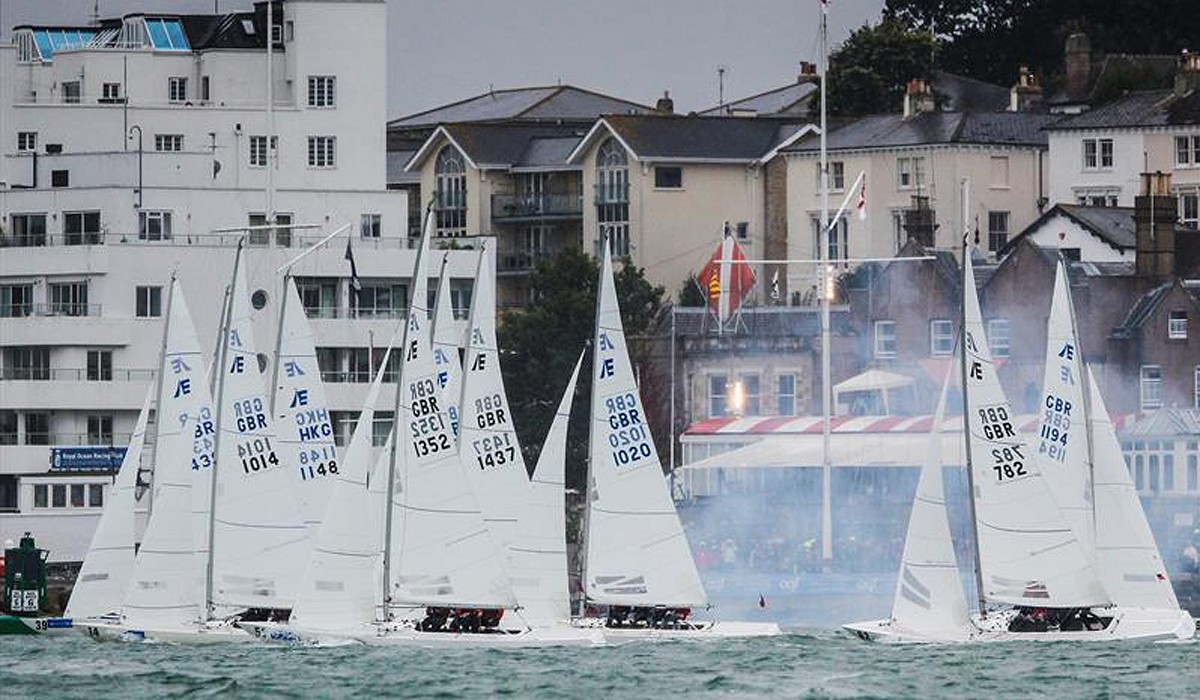 The Sir Kenneth Preston Trophy provides an opportunity for the Etchells fleet of one design day boats to gather off Cowes for a weekend of fiercely contested racing. The trophy was first competed for in 1995, after Sir Kenneth Preston, who had led the British sailing team in the 1960 Olympics, presented it to the Royal Yacht Squadron shortly prior to his death. Ever since then, his memory has been commemorated with a series of races.

This Video and Images were shot at the 2018 event. Notice of Race & Entry Form will be published shortly.