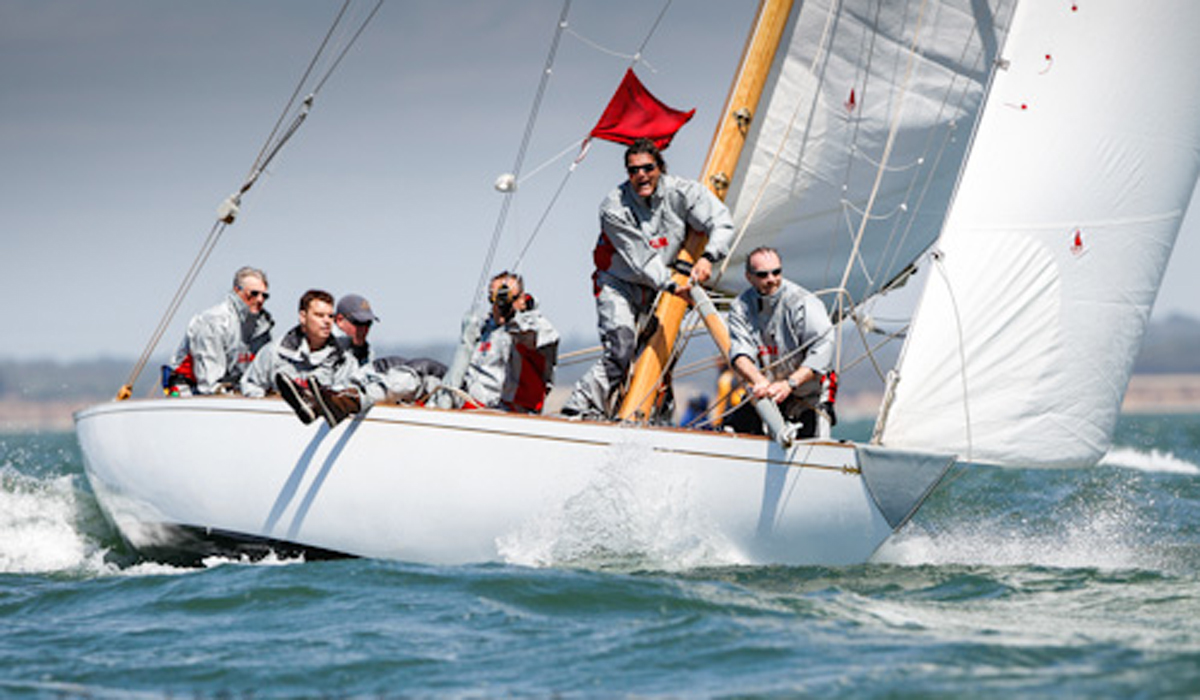 The LMB series comprises of four weekends of racing on the following dates:

The cup was originally won by Major D.R. (Bobby) Peel of Tyne Hall, Bembridge in his 8 Metre Yacht “Carron 2” in 1939 and bears the insignia of the Royal Yacht Squadron on its underside.

The cup was presented to the Royal Yacht Squadron in 2015 by Jonathan Peel to be raced for annually by the 8 Metre Class consisting of a minimum of two races. The cup is to remain at the RYS and the winner’s names to be inscribed on a base that the cup will rest.