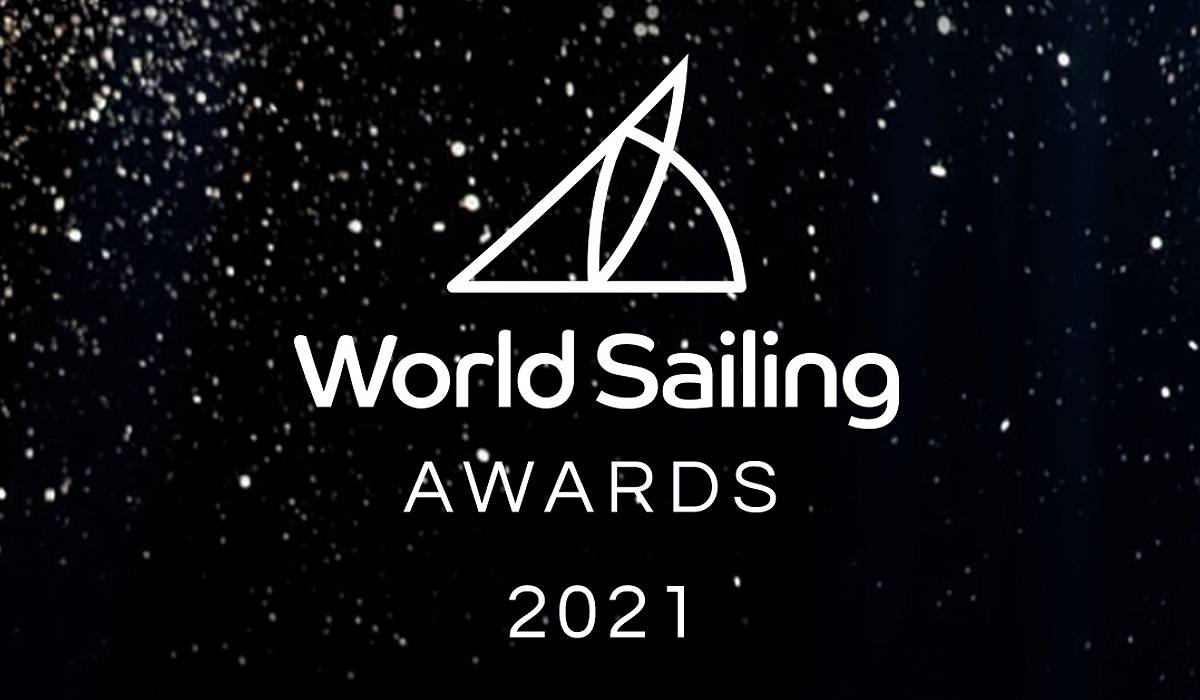 You can watch the video here for the 90-minute World Sailing Awards 2021 show.

The Awards were presented as follows:

Female 2021 Rolex World Sailor of the Year - Olympic gold medalists Hannah Mills MBE (GBR) and Eilidh McIntyre (GBR).
Mills and McIntyre claimed gold in Tokyo in the 470 class, a victory which made Mills the most successful female Olympic sailor of all time. This was her second Olympic gold, repeating her victory from Rio 2016 with her new partner. McIntyre won her first gold medal in Tokyo and followed in the footsteps of her father, Michael, who won gold at the 1988 Games in Seoul. The pair received 37% of the votes, making them the clear choice for this year's female Rolex World Sailor of the Year award.

Male 2021 Rolex World Sailor of the Year - Australia's Tom Slingsby.
Slingsby secured 29% of the votes after defending his Moth World Championship, winning 13 of the 14 races, securing back-to-back 2019 and 2021 title wins. He has also set the standard in the global SailGP circuit, earning the season 1 title as Team CEO and Skipper of TeamAustralia, which is also currently top of the series leaderboard with just two events remaining in season 2. He capped a fantastic year on the water by being part of the crew of 'Comanche', winners of the 2021 Rolex Middle Sea Race.

World Sailing 11th Hour Racing Sustainability Award - Sail Africa Youth Development Foundation
For increasing the participation of ethnically diverse and female sailors in Durban, South Africa. In the time since launching, the number of girls racing has increased and podium positions have improved year on year. Sailing is now a much more multicultural sport.