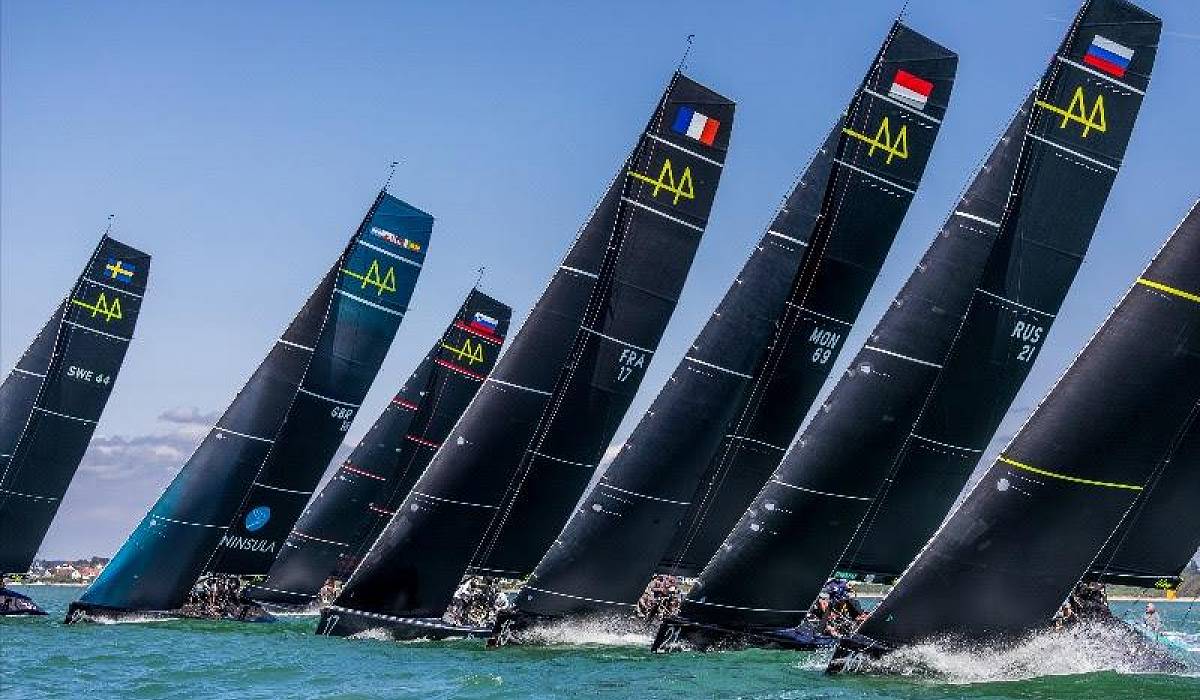 Since its launch in 2007, the RC44 Championship Tour has established itself as a key series to compete on in the international yacht racing scene. Fast forward 14 years and as the class goes from strength to strength, with new venues introduced to the calendar and new teams joining the fleet, it was also time for a fresh new look as the class introduced itself as the 44Cup. The series debuts in Cowes over the 11 to 15 August for event three of the 2021 season and the RYS is delighted to be hosting this prestigious event.

The results from day one of racing can be found on the regatta website.