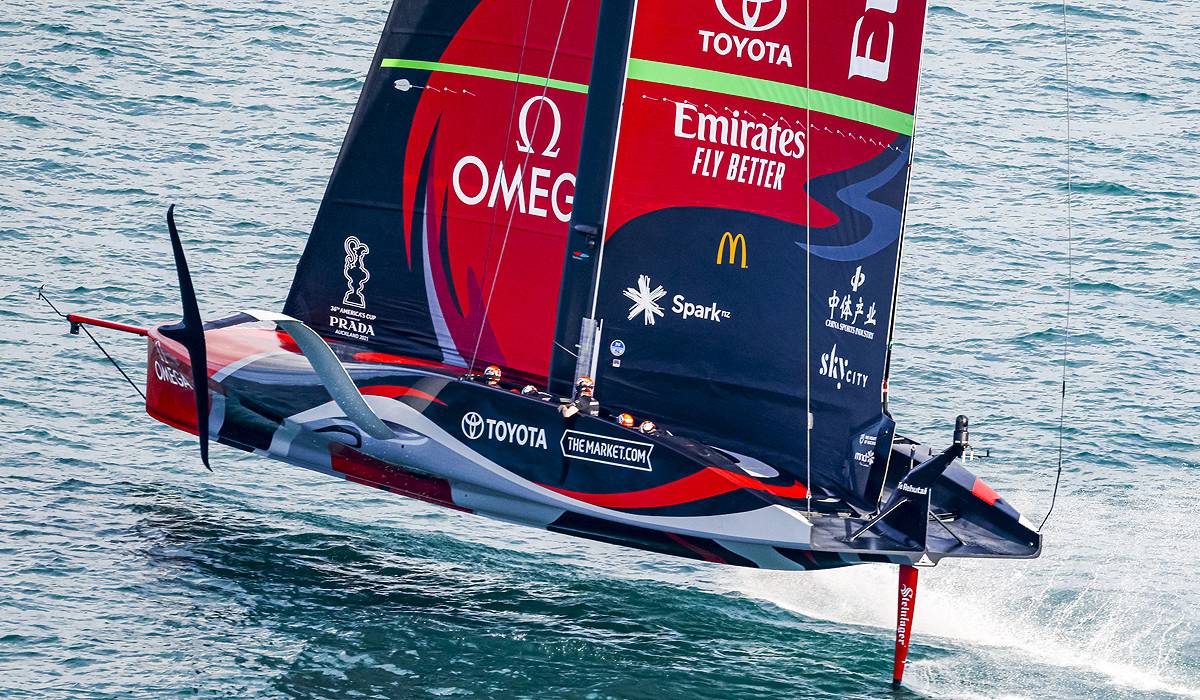 Emirates Team New Zealand (ETNZ) representing the Royal New Zealand Yacht Squadron (RNZYS) and the Government, along with Auckland Council, have concluded exclusive discussions regarding funding for the next America’s Cup (AC37) following ETNZ’s successful defence in Auckland of the 36th America’s Cup in March this year.

During the three-month exclusive negotiating period between New Zealand agencies and ETNZ, they have not been able to reach a conclusion that works for all parties. All three parties have worked through these discussions with the best of intentions to see the AC37 hosted in Auckland, and they have not been able to reach agreement by the expiration of the exclusive period. Read more