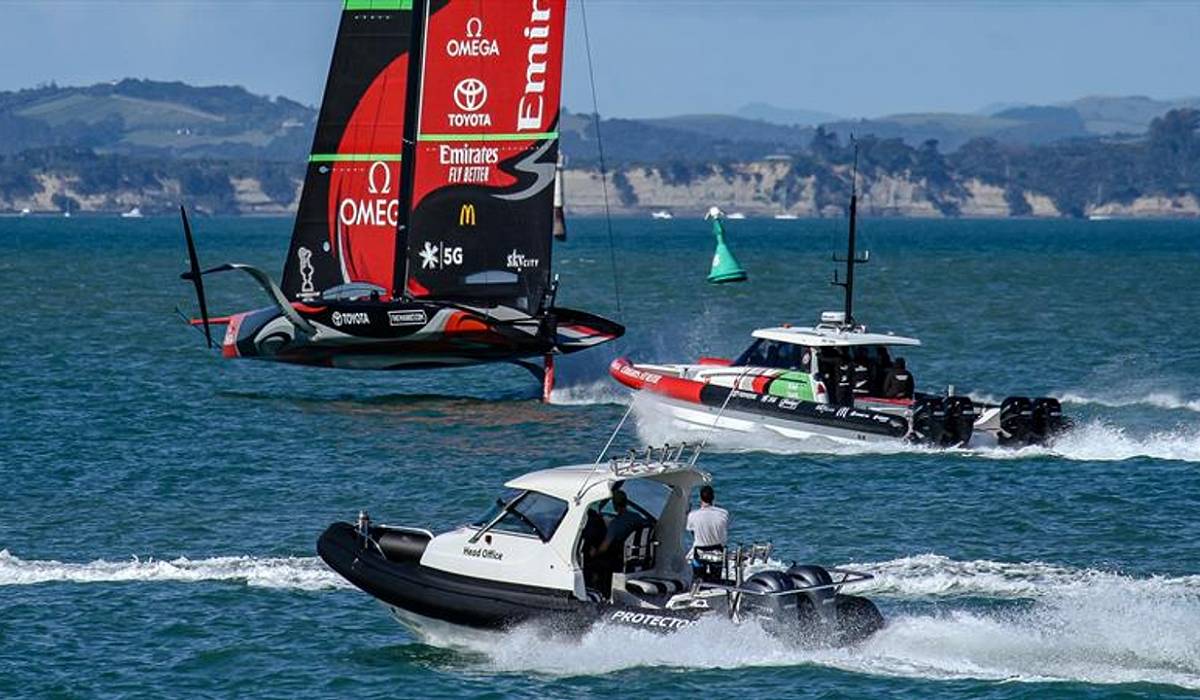 Spying in the America’s Cup has been far more than a recent phenomenon, documented even as far back to racing in the 19th Century, but for modern teams it has been a significant budget drag with ever more sophisticated technology being deployed to measure, capture and record everything from outright speed through to manoeuvres, sail plans, wing design, onboard control systems and aero packages. Drones, trackers, submersibles even, have been rumoured as syndicates vie to get crucial data that could mean the difference between winning and losing. Read Magnus Wheatley's full report here.