The America’s Cup, the pinnacle of yachting, was first contested in 1851 making it the oldest trophy in international sport, predating the modern Olympic Games by 45 years. The trophy’s roots date back to when a syndicate of businessmen from New York sailed the schooner America across the Atlantic Ocean for the World’s Fair in England. The schooner won a race around the Isle of Wight against a fleet of British yachts to claim the £100 Cup.

From there, the United States embarked on what would become the longest winning streak in the history of sport. A 132-year stretch saw boats representing the country successfully defend the trophy 24 times from 1870 through 1980—until 1983, when Australia II became the first successful challenger to lift the trophy from the Americans.

Throughout its history, the America’s Cup has enchanted leaders of industry and royalty from tea merchant Sir Thomas Lipton, to brewing and real estate mogul Alan Bond, aviation pioneer Sir T.O.M. Sopwith, the Aga Khan, media mogul Ted Turner, and Harold S. Vanderbilt. Not to mention the icons of the sport of sailing such as Tom Blackaller, Peter Blake, Dennis Conner and Russell Coutts and Grant Dalton.

The Legacy Begins - ‘Your Majesty, there is no second'

In 1851 a radical looking schooner ghosted out of the afternoon mist and swiftly sailed past the Royal Yacht stationed in the Solent, between the Isle of Wight and the south coast of England, on an afternoon when Queen Victoria was watching a sailing race. As the schooner, named America, passed the Royal Yacht in first position, and saluted by dipping its ensign three times, Queen Victoria asked one of her attendants to tell her who was in second place.

"Your Majesty, there is no second," came the reply. That phrase, just four words, is still the best description of the America’s Cup, and how it represents the singular pursuit of excellence.

That day in August, 1851, the yacht America, representing the young New York Yacht Club, would go on to beat the best the British could offer and win the Royal Yacht Squadron’s 100 Pound Cup. This was more than a simple boat race however, as it symbolised a great victory for the new world over the old, a triumph that unseated Great Britain as the world’s undisputed maritime power.

The trophy would go to the young democracy of the United States and it would be well over 100 years before it was taken away from New York. Shortly after America won the 100 Guinea Cup in 1851, New York Yacht Club Commodore John Cox Stevens and the rest of his ownership syndicate sold the celebrated schooner and returned home to New York as heroes. They donated the trophy to the New York Yacht Club under a Deed of Gift, which stated that the trophy was to be “a perpetual challenge cup for friendly competition between nations.”

Thus was born the America’s Cup, named after the winning schooner America. The America’s Cup is without a doubt the most difficult trophy in sport to win. In the more than 160 years since that first race off England, only four nations have won what is often called the “oldest trophy in international sport.” For some perspective, consider that there had been nine contests for the America’s Cup before the first modern Olympic Games were held in Athens in 1896. 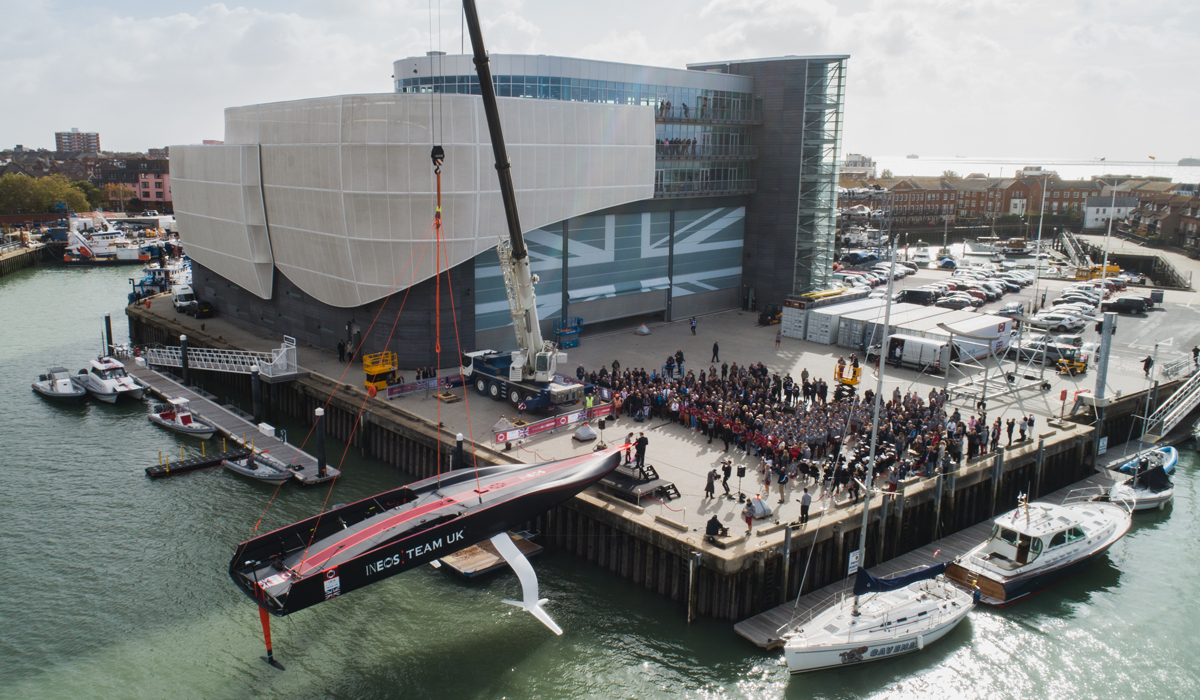 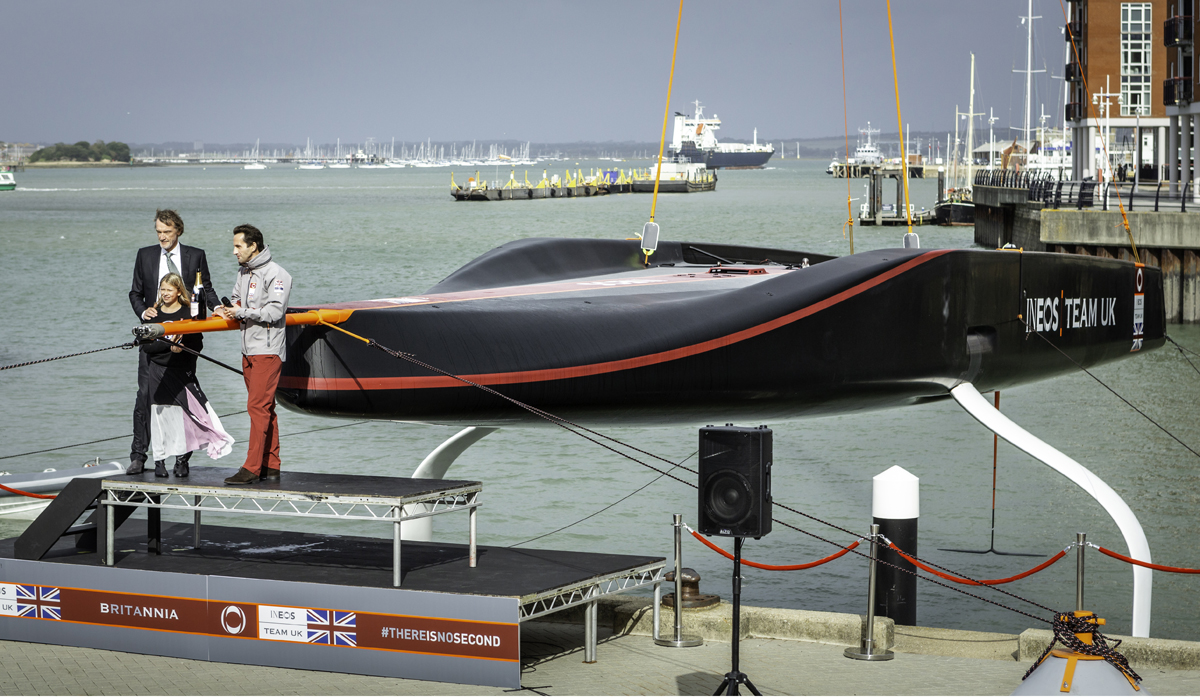 The very first challenge would come from Englishman James Ashbury, who raced against a fleet from the New York Yacht Club just off Staten Island in 1870. After much dispute over the conditions for racing, Ashbury’s Cambria finished tenth in the 17 boat fleet, prompting a second challenge the following year. The 1871 America’s Cup match was a precursor for many of the legal battles that would engulf the Cup over the next 100 years.

After reportedly consulting his lawyers, Ashbury insisted on racing against just one boat, not an entire fleet and protested both the scoring of the races and the Race Committee who set the race course. In the end he limped home complaining bitterly about poor sportsmanship on the part of the Americans and insisting he had actually won the America’s Cup, to no avail. The next two Challenges came from Canada, but the northerners were no match for the Americans and were soundly beaten.

There were a further six challenges before the turn of the Century, including the first of what came to be called the Lipton era of the America’s Cup. Sir Thomas Lipton, the Irish/Scottish tea baron challenged five times between 1899 and 1930.

He became the loveable loser; a man whose good-natured approach to the obstacles stacked against him turned him into a folk hero and promoted his business interests in America as well.

While Lipton didn’t win the America’s Cup, he became one of the first to introduce the idea of sports sponsorship, and he realised a financial windfall from it. Lipton’s final challenge in 1930 was the first in the new J-Class boats.

This was a period of magnificent beauty afloat, as the towering masts carrying an improbable amount of sail powered through the chop off Newport, Rhode Island. Harold Vanderbilt was selected to defend for the New York Yacht Club that year and did so with ease.